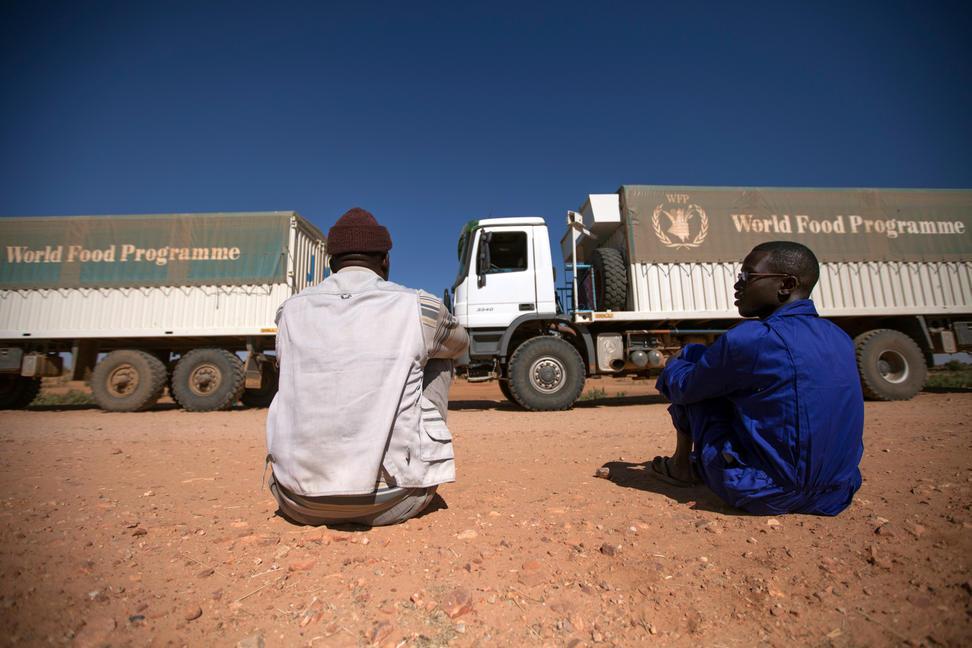 What is the Humanitarian Monitor?

What is the purpose of the Humanitarian Map project?

The Humanitarian Map is one of the tools to implement the mission of the Humanitarian Monitor project, which is to raise awareness among Russian and foreign audiences about Russia's contribution to international development.

What is international development assistance (IDA)?

Why is it important for Russia to participate in international development assistance (IDA)?

ОThe answer to this question is formulated, among other things, in the Concept of State Policy of the Russian Federation in the Sphere of International Development Assistance (approved by the Decree of the President of the Russian Federation of 20, April 2014, № 259). Here are some quotes:
"Based on its historical responsibility for the formation of a modern system of international relations and its further improvement, the Russian Federation considers the promotion of international development as one of the effective mechanisms for solving global and regional problems and countering new challenges and threats."
"Russia supports the aspiration of the international community for the sustainable socio-economic development of all States, which is the foundation of the modern system of international stability and collective security."
"Russia pursues an active and purposeful policy in the field of international development assistance, which meets the national interests of the country and contributes to stabilizing the socio-economic and political situation in partner States and establishing good-neighborly relations with neighboring States, helps eliminate existing and prevent potential hotbeds of tension and conflicts, primarily in the regions adjacent to the Russian Federation, as well as strengthens its positions in the international community and, eventually, creates favorable conditions for the country's development".

What sources of information are used for the Humanitarian Map?

Data about every country are indicated on the map and in "country profiles." They are gathered from official Internet sources, including official websites of Russian and foreign State bodies, international organizations and their social network accounts, sites of news agencies, private sector organizations that contribute to providing international development assistance, as wells as from other sources. At the moment, the database of sources for the Humanitarian Map includes over 400 items.
The search for information is carried out by project administrators to provide the users of the Humanitarian Map with an up-to-date overview of Russia’s IDA facts, primarily with those from official sources. Other sources can be used as clarifying and/or complementary ones. References to the sources that were used are indicated in "country profiles."
To this end, there is a possibility to add information to the map on the proposal of every interested user. The crowdsourcing principle of data collection is implemented through the function Add Information to the Map.

How often the data displayed on the Humanitarian Map are updated?

Project administrators add and update the information displayed on the map on a regular basis. The list of updates is available on special tab.

Can users add information to the Humanitarian Map?

To this end, there is a possibility to add information to the map on the proposal of every interested user.
The crowdsourcing principle of data collection is implemented through the function Add Information to the Map. After receiving a request, project administrators will make sure that the information is reliable, checking its completeness and compliance with the project methodology. Then, if the applicable criteria are satisfied, the proposed fact of assistance can be displayed on the "Humanitarian map".

Which country did Russia help the most? And which did it help the least?

The Humanitarian Map project does not compare the volumes of the Russian IDA by recipient countries. To make a meaningful comparison, it is necessary to have data on how much funding has been allocated to a particular form of humanitarian or development assistance. In the absence of such data, there is a risk of incorrect display of facts, since, for example, multiple aid shipments to country A may be smaller than one large shipment to country B in terms of funds channeled.
Further development of the project involves adding data on the distribution of facts of assistance by world regions to the Information Dashboard. That will allow ranking the regions by the number of reporting units (facts of assistance) stored in the Humanitarian Map database.
For more information about how the data is displayed on the map, see the Methodology section.

How long have the Russian IDA projects been counted?

Why are the facts of assistance displayed on the Humanitarian Map so different in scope?

The project team considers valuable to demonstrate on the Humanitarian Map the whole range of Russian humanitarian assistance to foreign countries by the government, businesses, and non-profit organizations, including private humanitarian initiatives. The scope of this assistance, as well as its composition, may significantly differ from case to case. Yet, every fact of Russian assistance that is known to project administrators and consistent with the project methodology is taken into account and displayed on the Humanitarian Map.

Our channel in Telegram

ADD INFORMATION TO THE MAP

Thank you for your participation!

The information provided will be considered by our team in accordance with the methodology of the project.

ADD INFORMATION TO THE MAP

Thank you for your participation!

The information provided will be considered by our team in accordance with the methodology of the project. 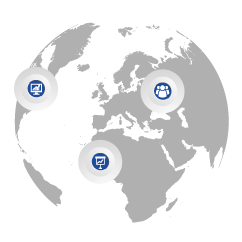 Interactive filters by assistance categories and organization types are available for more details. Please find out more about the methodology of the project.

NB: Humanitarian Map does not reflect an exhaustive list of all the facts of the foreign assistance ever provided by the Russian institutions, as it uses data collected from the open official and other sources only.